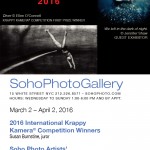 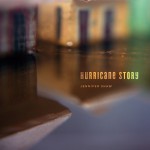 Chin Music Press is releasing an eBook version of Hurricane Story in commemoration of the 10th anniversary of Katrina. The digital version, beautifully translated by Tina Henderson, is enhanced with a few new features making use of the digital platform. There is an interactive table of contents, an audio interview by Susan Larson for WWNO’s […] 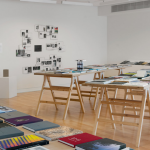 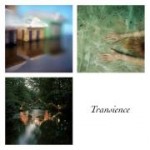 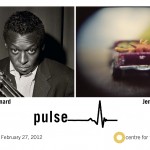 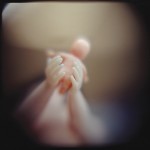